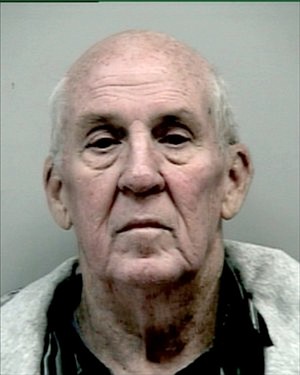 The 69-year-old Lilburn man who shot a young man to death in his driveway last January plans to accept a deal to plead guilty to misdemeanor manslaughter, rather than murder.

#Phillip Sailors is set to appear in court Monday morning for a judge to consider the deal. The negotiated plea recommends 12 months of probation for the death of 22-year-old Rodrigo Abad Diaz Ortiz, Sailors’ attorney, Mike Puglise, confirmed Friday morning.

#District Attorney Danny Porter said he couldn’t speak on details of the plea until after the hearing Monday.

#The murder accusation Sailors initially faced after the Jan. 26, 2013 shooting could have sent him to prison for life.

#Puglise said his client is satisfied with the agreement, but still struggling with the reality of Ortiz’s death. The 22-year-old was behind the wheel of his Mitsibushi 3000GT, when his GPS mistakenly took him to Sailors’ driveway on Hillcrest Road. Sailors maintains he mistakenly feared a home invasion and attack before firing.

#The attorney said the plea deal was negotiated with the district attorney’s office and readily accepted by Sailors, who Puglise described as a former missionary in Latin America who had never been in any trouble with the law.

#“What he told me was, ‘Ya know, the court, what they impose really means nothing to me because I have to face God and explain to him what happened, that I took a young man’s life,’” Puglise said, adding: “Now, that in no way equates to what (the victim’s) family is going through.”

#Meanwhile, a civil suit filed by Ortiz’s family against Sailors has been resolved in an undisclosed settlement, Puglise said. 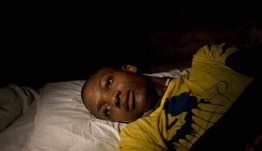